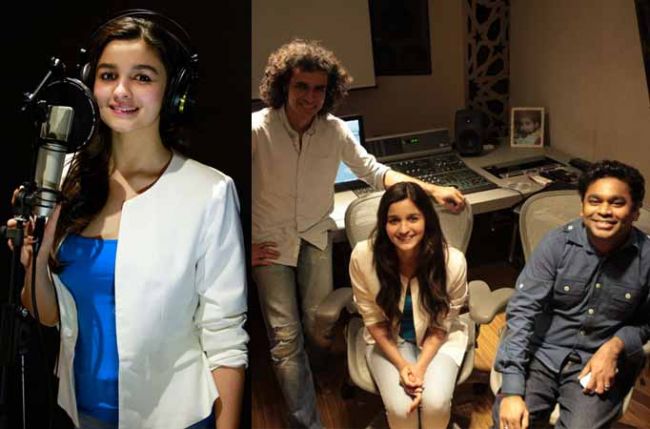 A.R. Rahman is an artist with the Midas touch. Not just with his music but with the singers that he has established in the Indian Music Industry, Rahman is truly magical. Once discovered by Rahman, these artists never had to look back as his compositions made them a favorite with every listener.

From “Balleilakka” from Sivaji to “Pappu Can’t Dance”, this singer’s popularity only soared all thanks to Rahman. Since then Benny has song hits like “Kaise Mujhe Tum Mil Gayi”, “Lat Lag Gayi”, “Trippy Trippy” and he has ever been thankful to the Maestro for it. 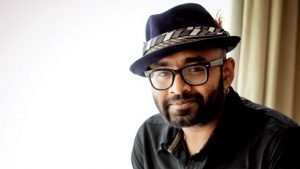 While “Chennai Express” was her first official singing debut, it took a while before Jonita solidly broke into the Bollywood music scene. This was possible with Imtiaz Ali’s Highway directed by the Rahman himself. 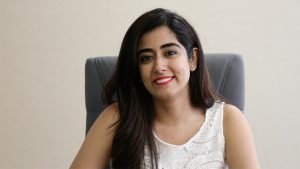 Sujata Bhattacharya or Madhushree, a trained classical singer, was always interested in playback singing. While she made her debut in “Moksha”, becoming a household name was difficult. Then she got discovered by Rahman and “Kabhi Neem Neem” is still a song many lovers croon to. 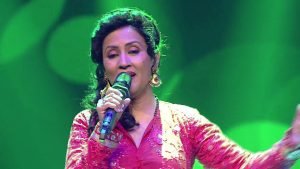 Rahman discovered her through a TV Show win, and decided to take her for his composition “Oru Dheivam Thanta Poove” for the film “Kannathil Muthamittal”. After a few years Chinmayi expanded to Hindi songs as well and now we know her for hits like “Mast Magan”, “Titli” and many more. 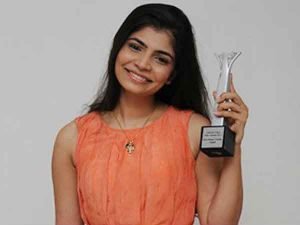 The Silk Route singer had only 2 albums to his name with 1 very hit song “Dooba Dooba” but no big Bollywood numbers to his credit. And then came Rahman’s “Khoon Chala” from “Rang De Basanti” and “Masakkali” from “Delhi-6”. Such was the connect with the audience that Mohit became the official voice of “Rockstar”. 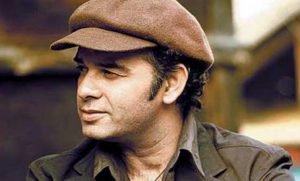 Even the very famous get shy when it comes to perform in front of the “Mozart Of Madras”. The song “Sooha Saaha” from Highway marked Alia’s debut in singing as well and she credits a very patient Rahman for this he feat. 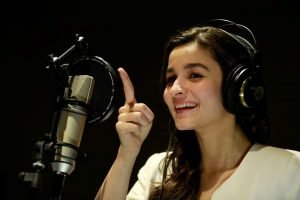 The man with so many careers to his credit is set to flaunt his magic in Qatar on 22nd March. Do not forget to catch him. Book your tickets HERE NOW to Katara Studio presents Rahman Live In Qatar , with official radio partners 106.3 FM  Radio Olive and 91.7 FM Radio Suno. 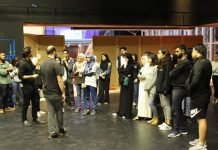 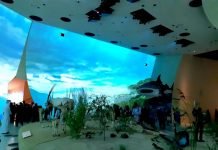 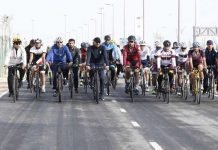 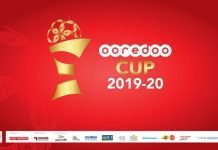 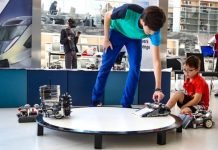