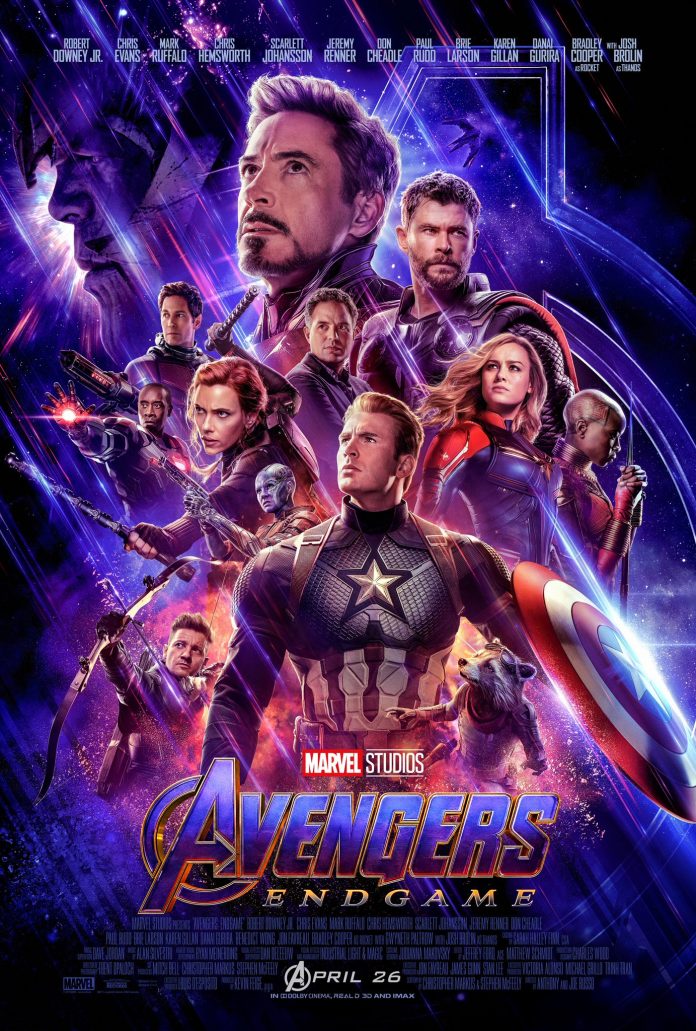 “Avengers Endgame” is here and the whole Marvel world is going to be on display here. 11 years and 21 movies of the Marvel Comic Universe will conclude today. If you are a fan of 106.3 FM Radio Olive then you already know that a special premiere is going to be on from 8 p.m. for lucky listeners. For every Marvel fan waiting to know the end of the Endgame, here are a few interesting facts about the movie :

1. No time for breaks

The movie is the longest with a running length of 3 hours and 1 minute.

The “Avengers Endgame” trailer became the fastest to reach 1 million views in record time of just 4 hours after being uploaded on Youtube.

3. Actors shot for individual and this multi-starrer movie together

Shooting for “The Ant Man And The Wasp” and “Avengers Endgame” was being done simultaneously.

The title of the movie was revealed as “Avengers: Endgame” on December 7, 2018, with the release of the film’s first trailer.

Mark Ruffalo will be hanging up the boots as Hulk after this movie. He announced that he will not be playing the character of Hulk anymore.

As previously with “Infinity Wars”, the release of the Endgame was also pushed a week earlier than the estimated date.

This movie will be the end of Thanos as predicted and Infinity Stones arc as well. 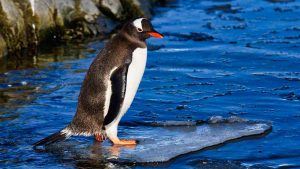