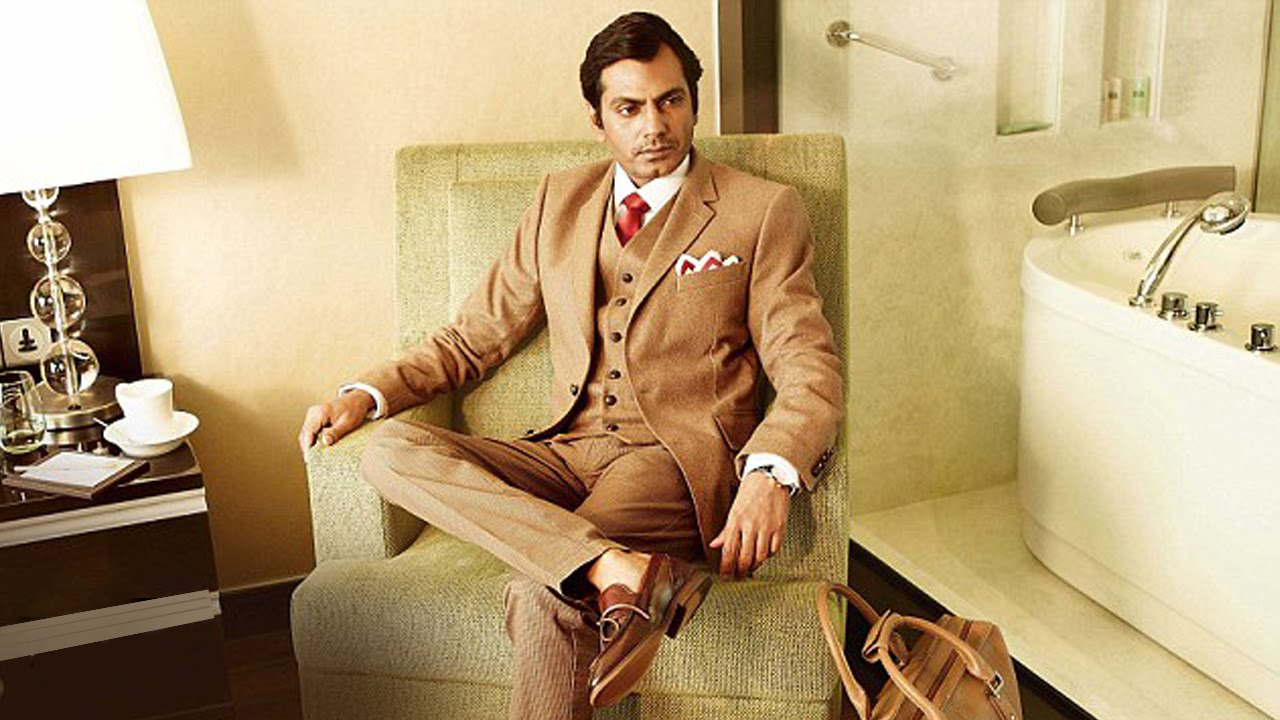 The veteran actor Nawazuddin Siddiqui expressed his gratitude to portray the character Thackeray.  This biopic is penned by Shiv Sena leader Sanjay Raut and will be directed by Abhijit Panse. Recently they released the first theatrical teaser of this movie and it ensures public that this movie will be an epic one. The movie teaser was launched by the Big B of Bollywood, Amitabh Bachan. Balasaheb Thackeray contributed a lot to politics and still, he is a great inspiration to people. This movie will be an eye-opener for lots of people, Bachan comments. The appearance and execution of character by Nawazuddin in this movie clearly implies his effort to be the legend Thackeray. The Biopic is slated to release on January 23rd, 2019. 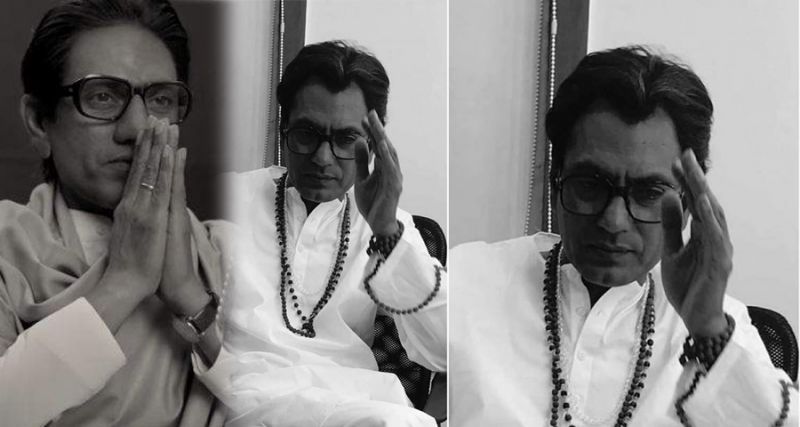