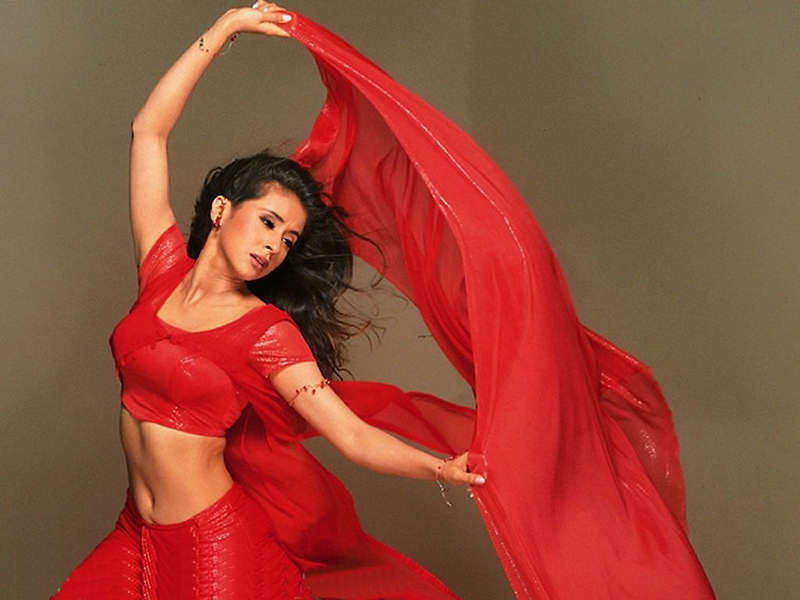 Urmila Matondkar, the crush of every 90s child, turns a year older today. The actress started out as a child artist in the Marathi Movie, Zaakol. She went on to debut in Bollywood with the movie Kalyug in 1981. Since then, Urmila had a streak of many hit movies making her a favorite with the audience. Movies like Rangeela, Judaai, Satya and Bhoot marked her mettle in the industry. Although she stepped away from Bollywood quite a few years ago, even today her magic is unparalleled. On her birthday, Radio Olive shares a list of amazing songs which give a glimpse to the wonder actress that is Urmila Matondkar.

1. Ruki Ruki Si Thi Zindagi : From the movie “Mast”, Urmila portrayed the role of an actress who is exploited by her guardians but saved by a simple guy, Aftab Shivdasani.

2. Tanha Tanha : The movie that marked Urmila as “Rangeela” girl, her performance of a newbie actress got her much praise.

3. Chamma Chamma : Even though she was only present for one promotional song, this is remembered a lot more than the movie, “China Gate”. This itself is testimony for Urmila’s beauty.

4. Janam Samjha Karo : There was something about the pairing of Salman Khan and Urmila which led the film of same to be a hit. The song was a party hit everywhere.

6. Aaiye Aa Jaiye : Another hit from the year 2001, “Lajja”, just had a song appearance for Urmila but she still managed to be unforgettable.

7. O Bhanwre : A favorite with the Curator of the list, this one from “Daud” is a melodious example of Urmila’s acting prowess in the movie.

ENSURE YOUR SAFETY WHILE ...