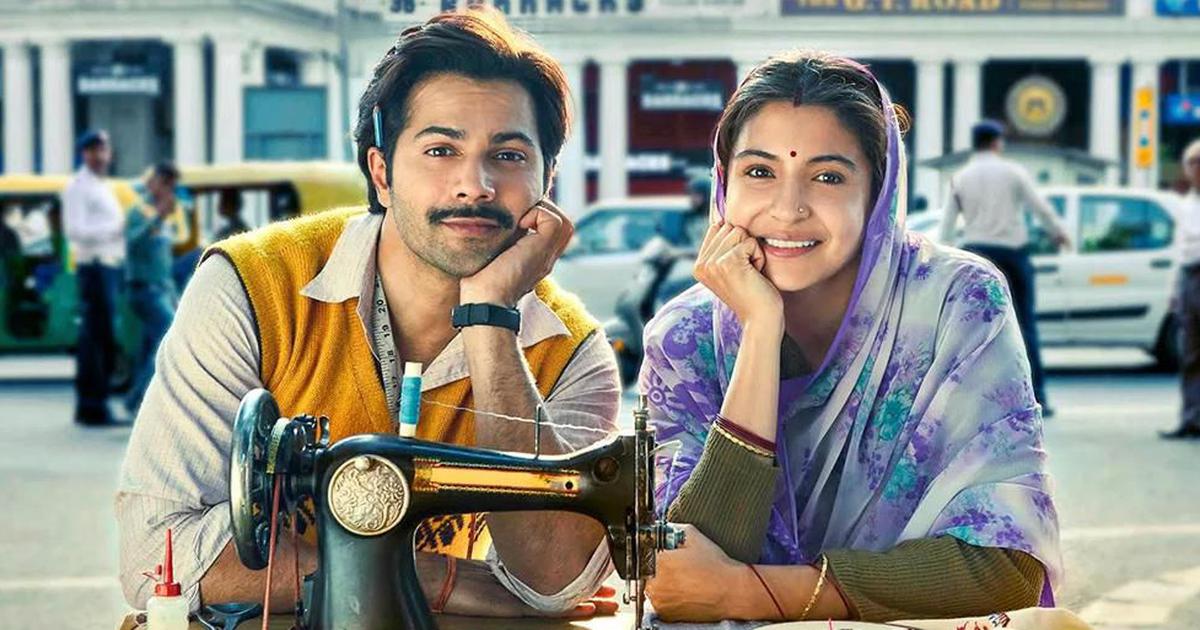 Everything you want to know about ‘Sui Dhaaga’ !

Anushka Sharma and Varun Dhawan starrer Sui Dhaaga had already won hearts of millions. This movie is all about a life of a laborer who struggles to lead a daily life. Don’t miss this soul-stirring performance. 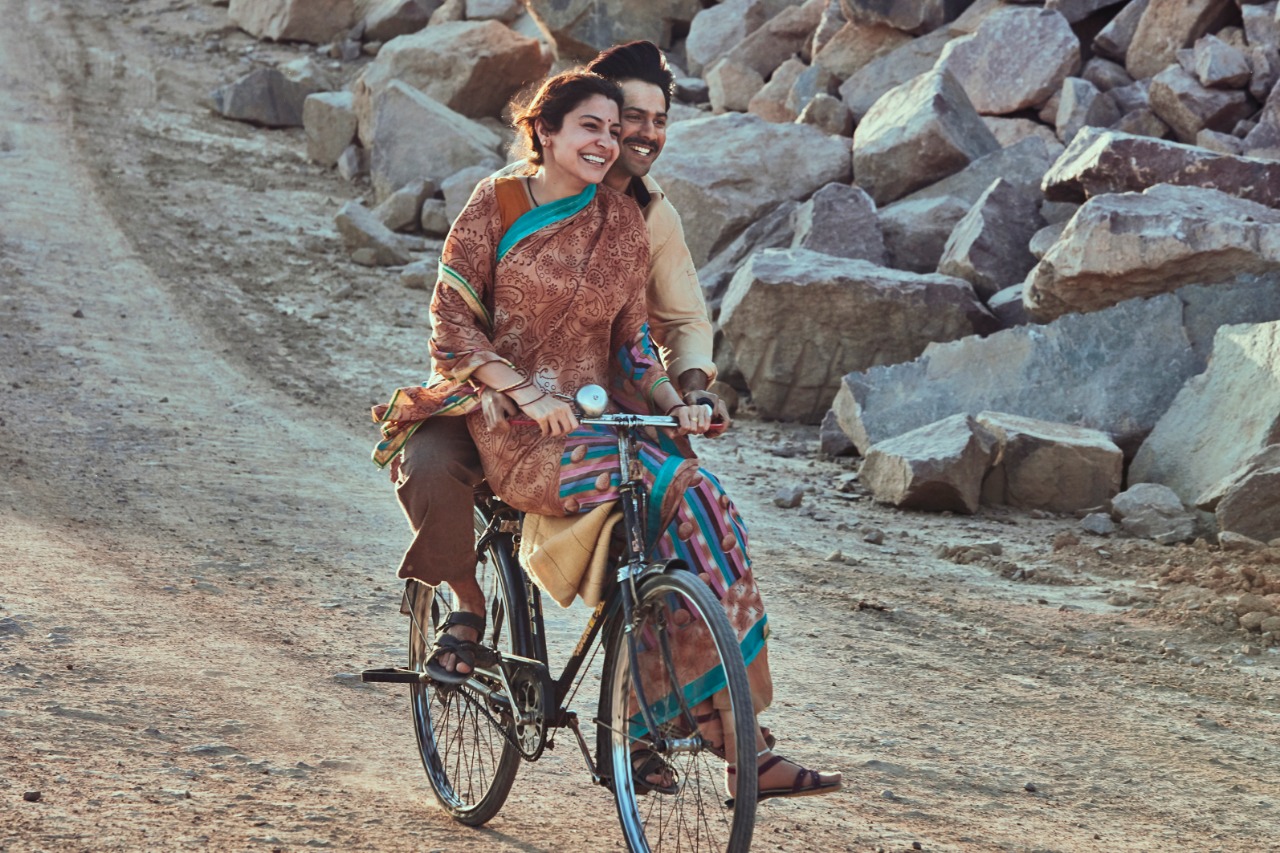 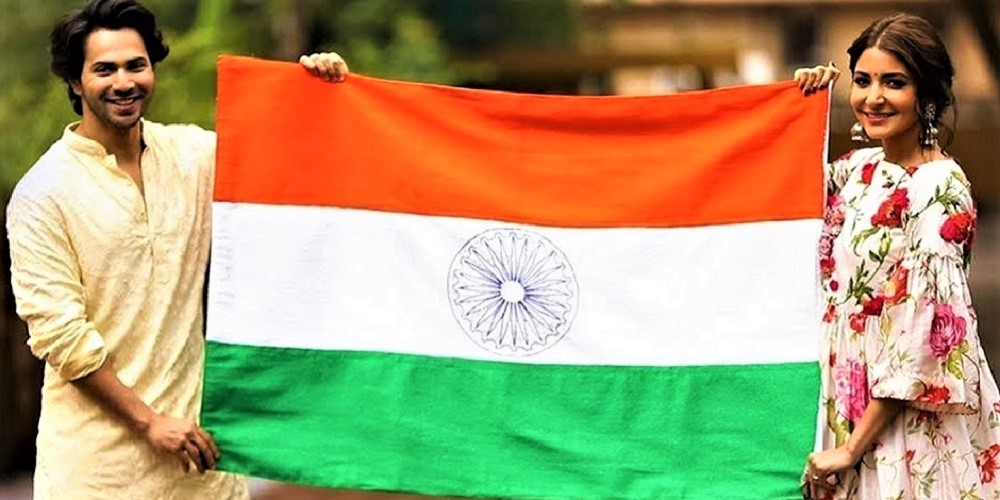 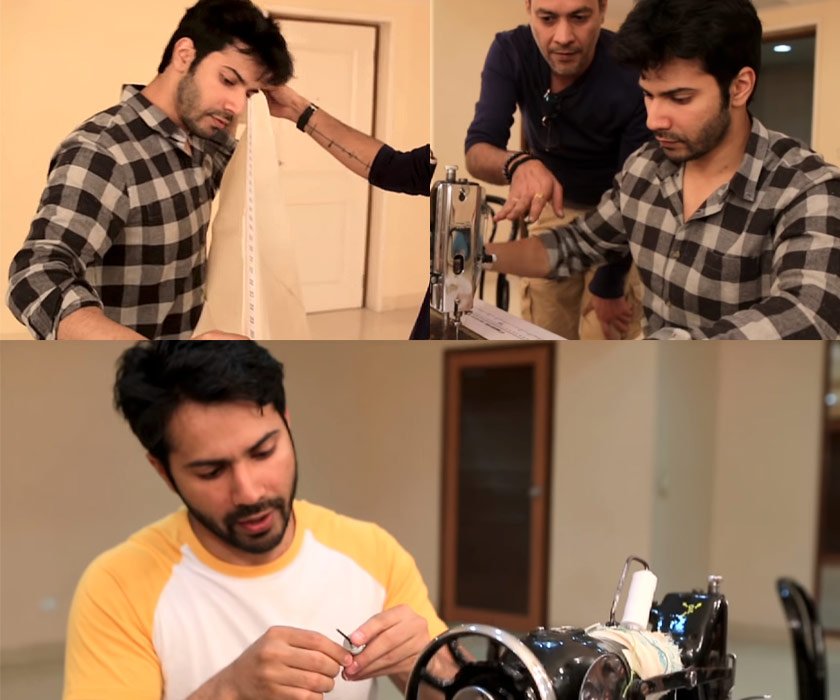