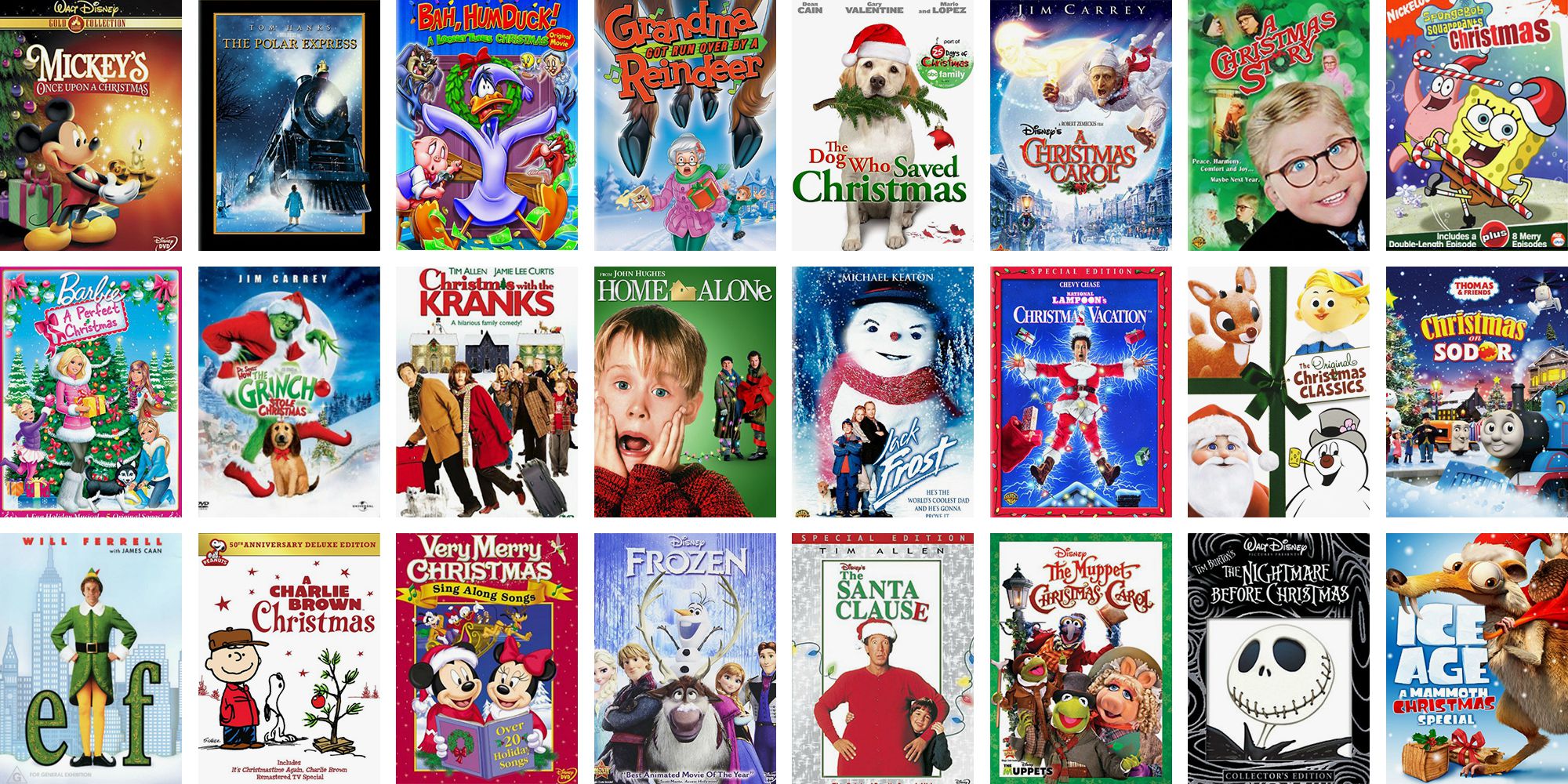 Radio Olive 106.3 FM, Qatar’s No.1 Hindi Radio Station brings to you 8 Special Movies that you can watch with your family and friends on Christmas. Make this festive season extra specal with thes beautiful movies:

Home Alone – Home Alone, a family comedy about a young boy named Kevin who was left behind when his family takes off for a vacation in France over the holiday season.  The film revolves around young Kevin who fends himself and protects the house against two burglars. Wear your santa caps, eat that plum cake and enjoy this movie. 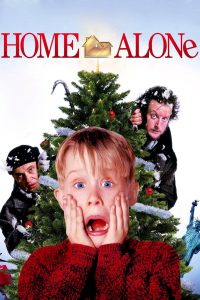 Elf – This is the story of a man who is raised in the north pole with elfs. He later realises that he is a human and sent to meet his father. A classic tale of winning over a grumpy old man. A perfect family film to enjoy during a cosy night in. 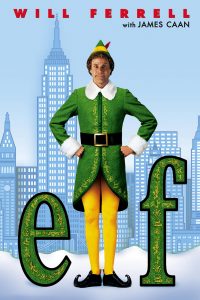 Love, Actually – A masterpiece! An all british cast coming together to tell us different love stories over christmas. A brilliantly crafted movie to watch it again and again. 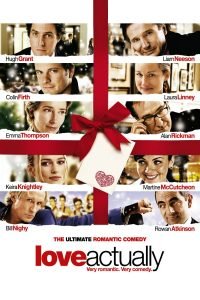 The Muppet Christmas Carol – Ebenezer Scrooge, a Misery human among the muppets who is visited by ghosts on christmas eve in order to change his ways in christmas. One of the best performances of Sir Michael Caine. What more do you need to make the christmas eve more interesting !! Watch the muppets and sing the carols.

How The Grinch stole Christmas – Jim Carrey as Grinch is the show stealer. The grinch in the movie steals all the christmast presents while everyone is busy preaparing for Christmas.  A funny movie when the fun of christmas is ruined by Grinch. Watch it with kids and have fun!! 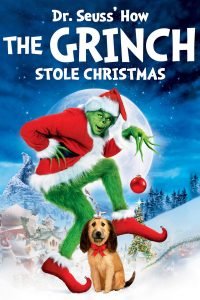 Frosty the Snowman – A snowman made by few children was brought to life. As he was enjoying his life with Kids, Magician Hinkle tries to get him. Now the kids tries all to save Frosty from the doctor and the rising temperature that can melt Frosty. Frosty is a real treat in this festive season. Have a hot chocolate and Watch this snowman melying your hearts. 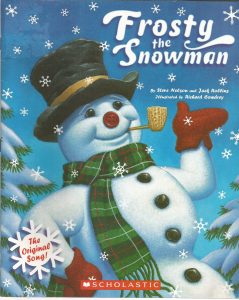 Jingle All the Way – An AMerican comedy about two rival fathers, both desperately trying to purchase a turbo man action figure for their sons. Arnold Shwarzeneger and Sinbad have been amazing as rival fathers. Watch these two fight their ways out to get a christmas gift for their sons. 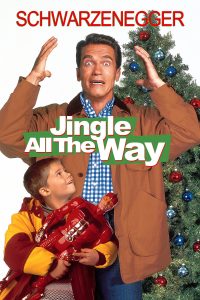 A Christma s Carol– A 3 D computer animated film with Jim Carey in multitude of roles. The movie is a visual treat and great performances by Jim Carey and Gary Oldman will make you watch it again and again. A group of friends and this  3D movie. A perfect combo!!