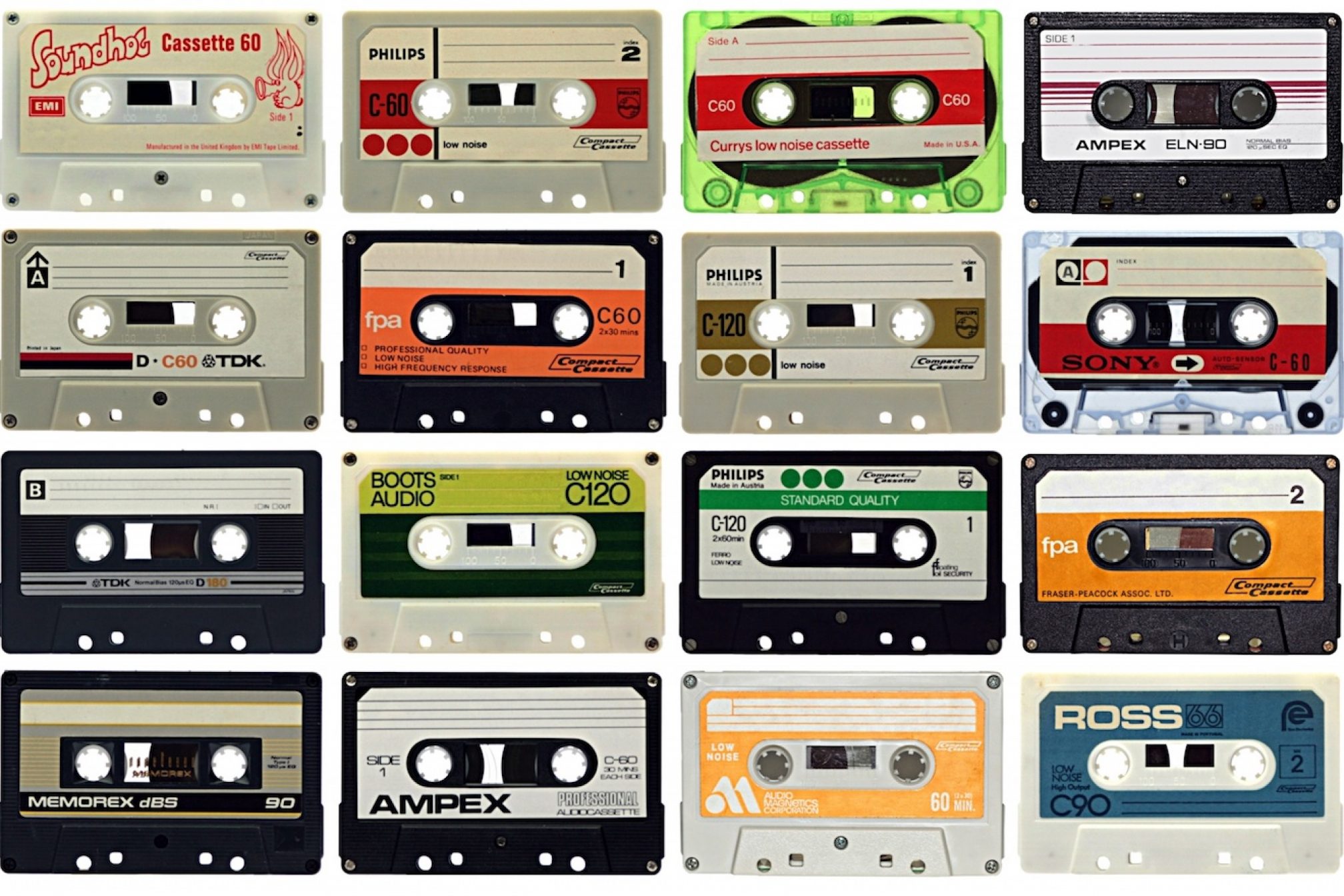 We all have some or the other things that we refuse to part with. Whether it is our old books, our shoes, or our UNO cards. On this Old Stuff Appreciation Day, let us remember the collections that reminds us of a simpler and more fun time with 106.3 FM Radio Olive. Read on and recount which of these do you have still have tucked away for memories’ sake : 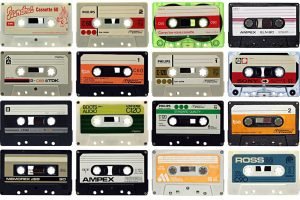 Remember the time when everything could not be streamed on the internet and you had to buy the whole cassette album just for 1 song. 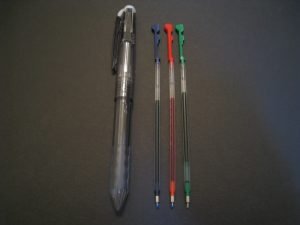 Each one of us had ruined multiple of these trying to push all the ink refills out at the same time. 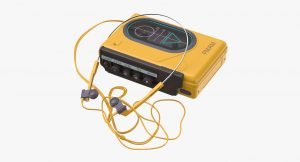 It was a matter of pride to walk around with this strapped to your belt buckle and the big headphones on display. 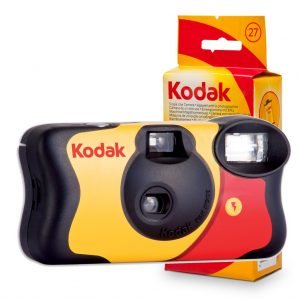 Cameras that were not for fancy fashion photographer tags. These were meant to be taken out on only special picnics and had just 20 rolls per film that were considered sacred. 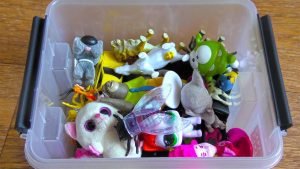 All the free stick-on tattoos, WWE cards and mini toys were considered coveted and everyone just dragged their parents to get them some more every weekend. 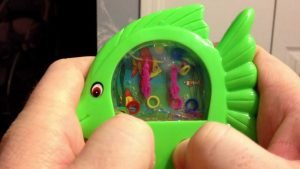 It was an achievement if someone could get all the rings on to the spike in less than 5 attempts. The maximum anybody could get was 3 after at least 10 tries but we never gave up. 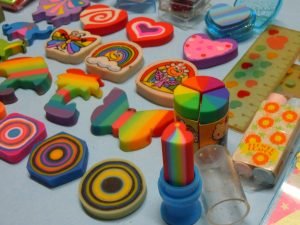 There elusive colors and shapes made them a favorite childhood possession. Every single person had at least 10-12 to show off which were essentially traded off as well. 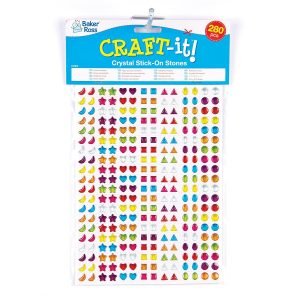 Each house had at least one almirah door that was studded with these shiny stick-ons. The most bought ones were the glow-in-dark variety which even made their way to the ceiling. 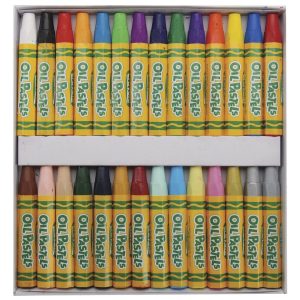 The light headed feeling when the huge set of 36 crayons or 52 crayons were opened up. Brand new seal was broken and then mad-coloring was started on unchartered lines. 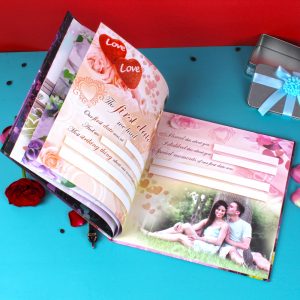 Now it is all about Facebook posts and Instagram hashtags but years ago, filling out each other’s slam book was the last memory that everyone had of their school and classmates.

Tell us how many do you have, message on our Chat With RJ option on our official Radio Olive App.