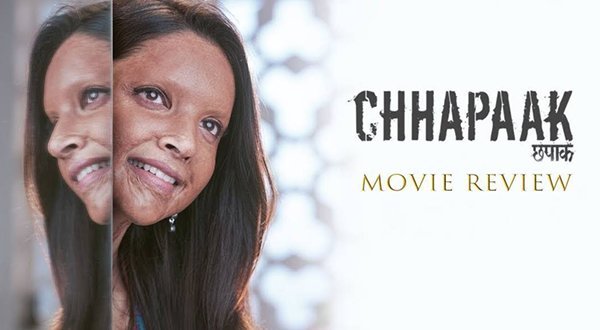 Deepika Padukone is known to deliver some great performances and this time under Meghna Gulzar’s direction, she has delivered “Chhapaak”.  Padukone has owned the role of an acid-attack survivor in this inspiring biopic. This movie is based on the life of Laxmi Aggarwal, the inspiration for the movie and Deepika has performed to the t. From dialogues to direction, there is not one moment where the movie goes overboard. This movie’s characters come out real as screenplay becomes more humane which avoids any sensationalism. In certain scenes of the movie, acid was thrown on the victim also burns the feelings of viewers. Accordingly, Deepika Padukone executes the dialogs of a survivor which raises a major concern within everyone who sees the movie. There are many reasons which make this movie a must-see out of which Radio Olive lists below a few :

Meghna Gulzar has not only directed “Chhapaak”, she has also written it with Atika Chohan. Together, their direction and writing have played a major party in keeping the movie grounded.  It has made an easy connection to the audience and manages to capture the attention. 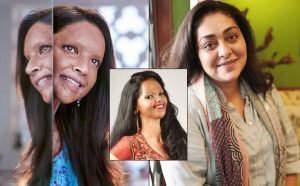 The connection is made easier in this movie through a brilliant narrative. The viewers are seamlessly taken into the journey of the film without any lurches and want. 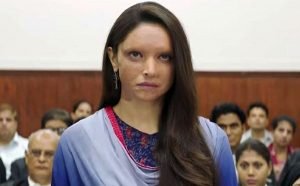 Deepika completely stripped of her glamorous image for this and not just in the sense of make-up. She merged into the character of the story where the supporting role was flawlessly played by Vikrant Massey. Vikrant adds a certain depth to the screenplay with his role as he helps Malti, played by Padukone. 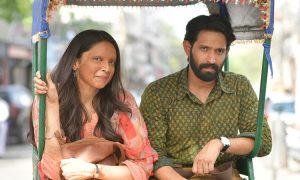 The development of the character of Malti is astonishingly fulfilling. She changes from a helpless victim to a strong survivor with the audience in tow. Deepika or Malti’s transition sends out a much larger message to everyone watching as listed below. 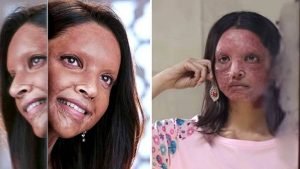 The movie’s message has been mush applauded since the beginning. It is not just about the survivors but also considering them as a part of society. “Chhapaak” will leave an impression that will make viewers feel sensitized and empathetic about acid-attack survivors. 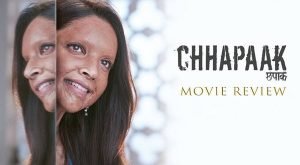 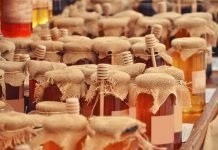 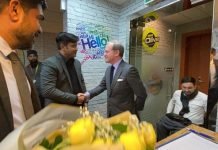 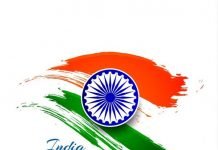 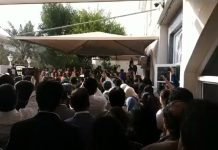 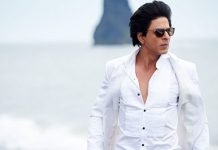