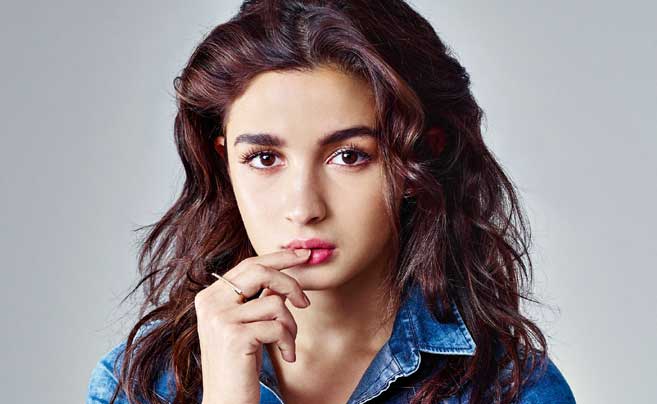 Alia Bhatt has finished the Kashmir schedule of her upcoming film Raazi and returned to Mumbai today. The team was on a 40-day-long segment in the Valley to shoot for the Meghna Gulzar-directed film.

The storyline of Raazi is based on the best-selling book by Harinder Sikka titled Calling Sehmat. Alia’s character who is Kashmiri is an Indian spy while being married to a Pakistani Army official, which is played by Vicky Kaushal.