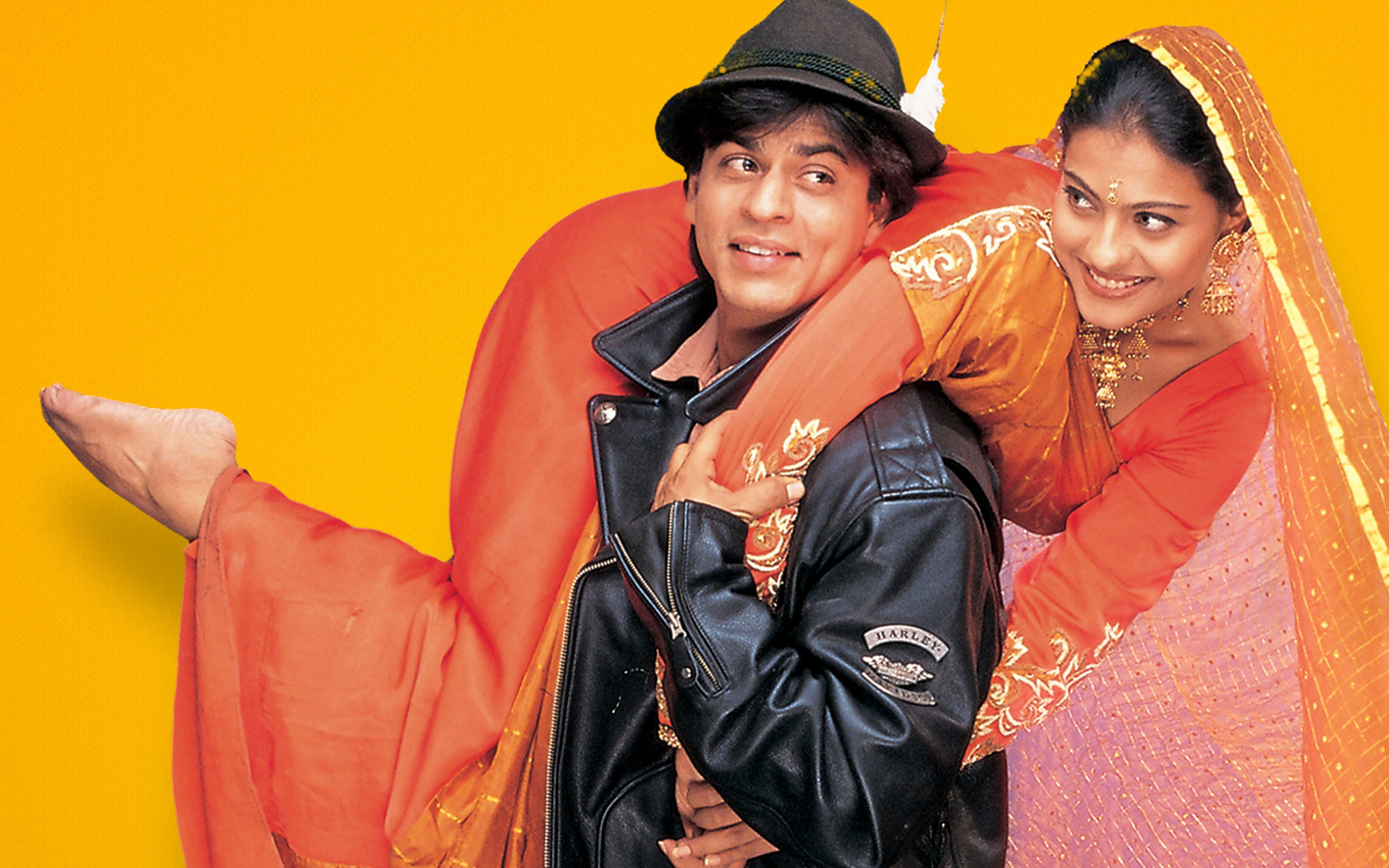 Bollywood’s Romance Director and Producer Aditya Chopra turns a year older today. The man has set new bars for romance in the Bollywood industry as well as for all his viewers. Whether it is the romantic proposal by Shah Rukh in the movie “Dilwale Dulhania Le Jayenge” or the simplistic romance of a layman turned dancer in “Rab Ne Bana De Jodi”, he has inspired many a love stories. For any one who wishes to acquaint themselves with the romance of Bollywood, here are 5 Aditya Chopra movie you can’t miss:

The romance between Raj and Simran won the hearts of Bollywood and abroad. Subsequently it won many awards too, 10 Filmfare Awards, National Film Award for Best Popular Film and a very hit soundtrack which is still cherished in all marriage functions. It is a must watch from the list of Yash Raj Film Productions. 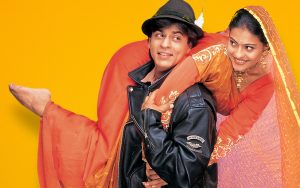 What do you get when you cross a stern father and a lover who won’t quit? A superhit film with iconic characters like Narayan Shankar played by Amitabh Bachchan and Raj Aryan Malhotra played by Shah Rukh Khan. Watch this one for the many sub-plotlines as well as Jugal Hansraj. 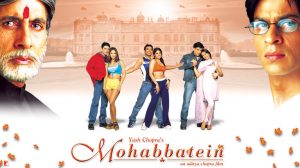 Office goer Surinder Sahni aka Shahrukh Khan does not know how to express his love for his wife Taani played by Anushka Sharma. He decides to take matters in his own hands and changes into an alternate personality. But does it get him the love he desires? That’s for you to find out! 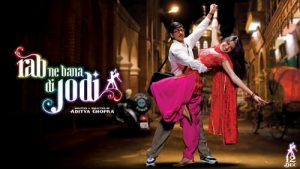 Anushka Sharma and Shahrukh Khan proved their chemistry for the viewers yet again with this movie. The last movie of Yash Chopra, this one is a legacy in its making. Missing this is not even an option here. 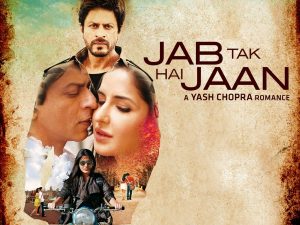 Produced by YRF, this one deserves a mention for its novel storyline and Ayushmann Khurana’s portrayal as a Bengali writer. The characters blend into each other perfectly and the romance is one you will never experience otherwise so do not give this a miss. 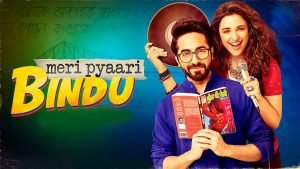 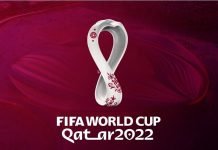 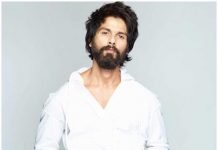 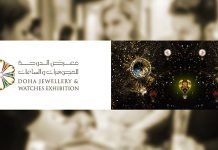 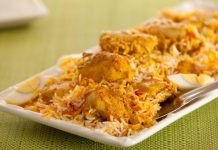 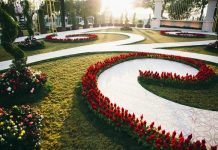