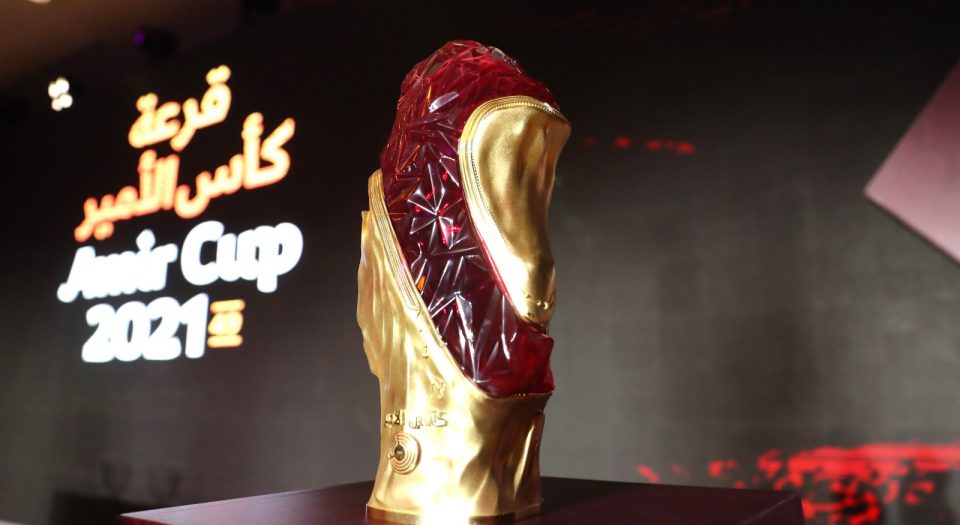 The Supreme Committee for Delivery and Legacy (SC) underlined the readiness of Al Thumama Stadium to open more than a week before hosting the final of 49th Amir Cup final between Al Sadd SC and Al Rayyan SC on October 22, marking the inauguration of the venue that will host matches during the Arab Cup 2021 and the FIFA World Cup Qatar 2022.

Al Thumama Stadium opened doors to a large gathering of local media officials on Tuesday, as the SC accompanied the media on an exploration tour of all the facilities at the stadium. During the tour, Chief of Tournament

The tour also touched on the cooling system which will ensure an ideal atmosphere for players and fans throughout the year, as well as the unique lighting system in the stadium.

Al Mawlawi noted that Al Thumama Stadium is an architectural and sports masterpiece that symbolises the splendour of the Qatari and Gulf heritage, adding: “Through this inspection tour, we wanted to highlight all the construction and engineering details to media representatives a few days before its official inauguration.”

Al Mawlawi invited all sports fans in Qatar, both citizens and residents, to reserve their seats and attend the inauguration ceremony of the Al Thumama Stadium, noting that there are many mass events that will take place in the Fan Zone in the vicinity of the stadium, in addition to the official presentation that will precede the final match.

Communications Executive Director at SC, Fatma Al Nuaimi, said opening of Al Thumama Stadium more than a year ahead of the World Cup reflects the extent of Qatar’s commitment to the timetable for completing the facilities of the tournament.

She said Al Thumama Stadium is compatible with all FIFA standards and conditions for the World Cup stadiums, with a local heritage character that embodies the interdependence between Qatar’s present and its bright future as one of the most prominent global sports capitals.

Media persons were also briefed on the facilities of the VIP and guest hall, in addition to the changing rooms of the teams playing their matches in the World Cup stadium, which are fully prepared to receive players and the technical equipment.