As a part of ‘Doha, Capital of Culture in the Islamic World 2021’ , the Cultural Village Foundation (Katara) has launched many competitions.

Katar is one among the many strategic partners of the year-long cultural celebration. It has announced the contests through its official social media accounts. One of the many contests is a research competition in Islamic, linguistic and rhetorical studies on ‘The language in the Holy Quran.’ The contest being organized at the international level in the Arabic language delves into significant aspects of the Quran such looking into the language and aesthetics of the Quran among other elements.

Huge cash prizes are at stake for the winners of the research contest including $30,000 for the top prize, $20,000 for the second place and $10,000 for the third position. The winning works will also be published by Katara Publishing House as part of the prize.

Katara is also organising a mobile app ideas contest where the best original ideas either in Arabic, English or French not previously presented in app stores will be selected to receive the awards.

The top three winners will be chosen to receive $3,000; $2,000 and $1,000 respectively. In addition, Katara is currently organising a slew of Ramadan activities which also come within the framework of Doha as the capital of Islamic culture. 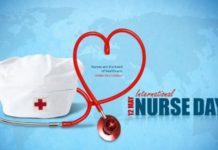 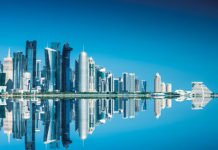 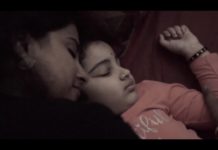 HAPPY MOTHER’S DAY TO ALL... 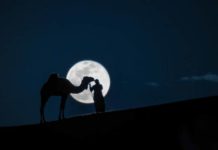 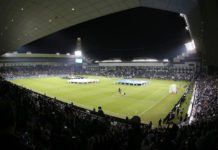