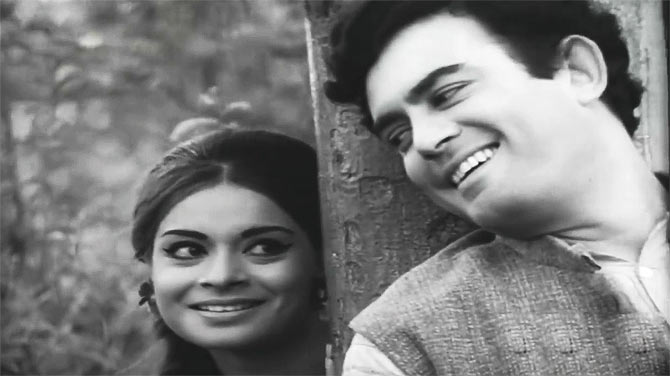 Legendary actor Sanjeev Kumar, born Haribhai Jariwala, will get a biography. The announcement was made on the actor’s 34th death anniversary on Wednesday. It will be penned by Reeta Gupta and co-authored by Uday Jariwala, nephew of the late actor and the head of the Sanjeev Kumar Foundation.

The book is expected to be ready by his 35th death anniversary in November 2020. 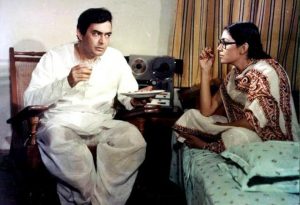 Kumar started his acting career as a stage actor, starting with IPTA in Mumbai and later joining the Indian National Theatre. Even as a stage actor, he had a penchant for playing older roles; at age 22, he played an old man in an adaptation of Arthur Miller‘s All My Sons.In the following year, in the play Damru directed by AK Hangal, Kumar again played the role of a 60-year-old with six children.

During his lifetime, late Bollywood star Sanjeev Kumar was conferred with two National Awards. He passed away at the age of 47 in 1985 on this date.