BENIFITS OF TUG OF WAR 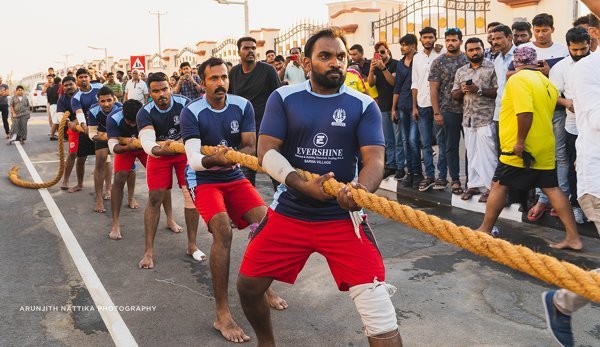 “Tug-of-war is a good sport to teach communication and respect for each other, but did you know it has a lot of health and other benefits as well.