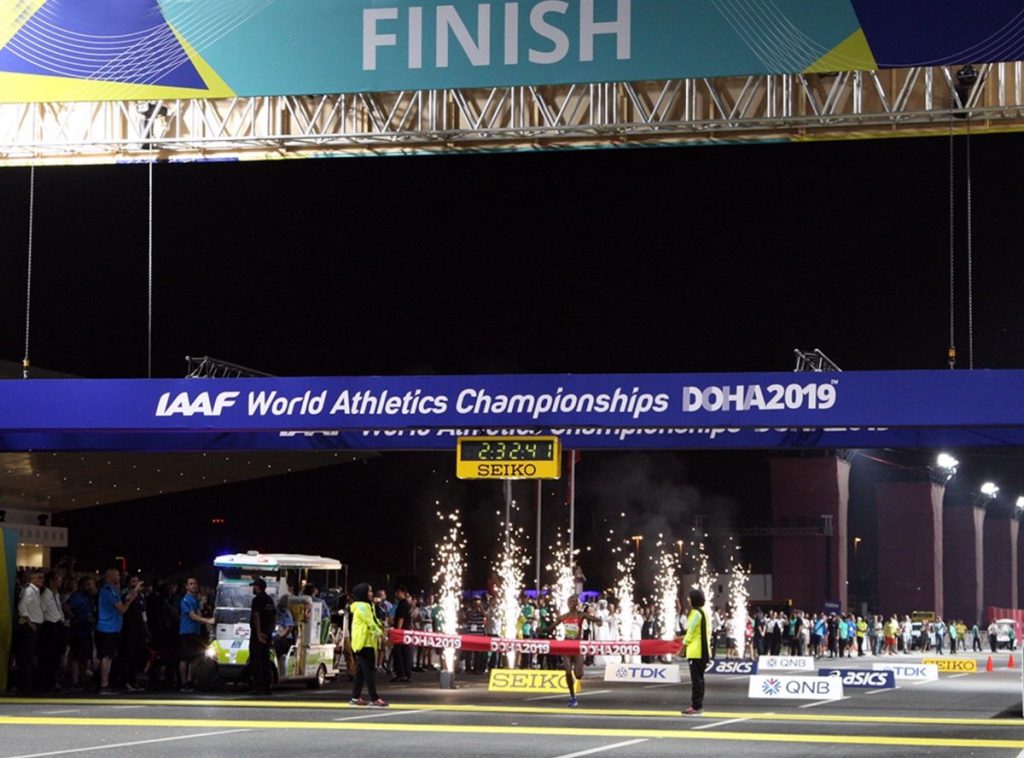 As we reach the third day of IIAF World Athletics Championship Doha,2019. Let’s look at the Champions from past two days. 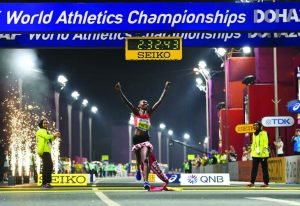 The 25-year-old clocked a time of 2hr 32min 43sec, finishing ahead of Bahrain’s Rose Chelimo (2hr 33:46) and Namibia’s Helalia Johannes (2hr 34:15) after the runners finished the race around Doha’s waterfront popularly known as Corniche.

2. US sprinter Christian Coleman stormed to 100 meters gold at the World Athletics Championships in Doha. 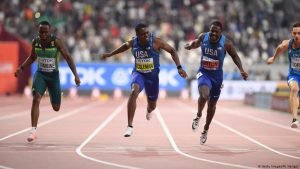 Coleman is now the new World Champion of the Men’s 100m with a world leading time of 9.76. It was the first world 100 final since 2005 without legendary Jamaican sprinter Usain Bolt, whose world record of 9.58, set in 2009, was 0.18 faster than Coleman’s time on Saturday. 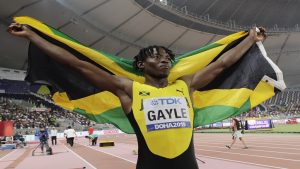 Jamaica’s newest World Champion, and first medalist of the 2019 Championships, did it in style by bettering his PB twice in the finals. His first jump which was measured at 8.46 meters would have been enough to win the competition.

4. Yusuke Suzuki became the first Japanese race walker to win a world title, making a bold move in the early stages to build a lead that largely went unchallenged. 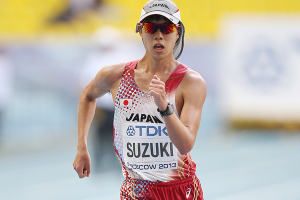 Yusuke Suzuki became the first Japanese race walker to win a world title, making a bold move in the early stages to build a lead that largely went unchallenged. 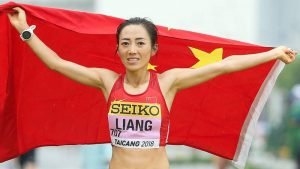 “The weather conditions of the race were very, very tough because of the temperature and humidity. Before the race I was worried that I might collapse halfway. So my goal was to finish the race first and then try to win a medal,” she said. 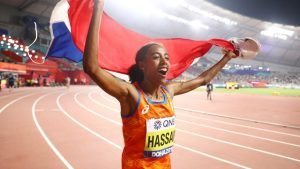 The Dutch distance queen, who earlier this year set a world mile record, gave another demonstration of her astonishing versatility to destroy the brave Ethiopian Letesenbet Gidey with a 61-second final lap to strike gold in a Dutch record 30:17.33. 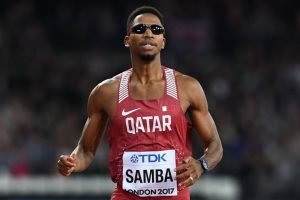 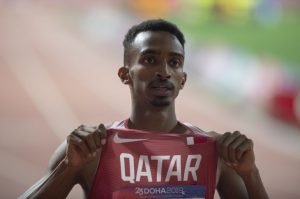 Indian Athlete Dutee Chand Crashes Out In First RoundIndian sprinter Dutee Chand’s World Athletics Championships campaign ended in disappointment as she clocked 11.48 seconds – one of her worst timings this season – in the women’s 100m heats in Doha on Saturday. 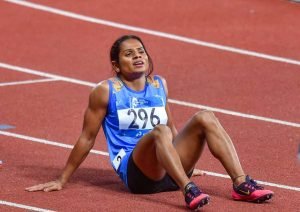 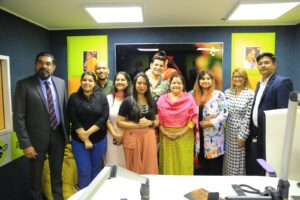