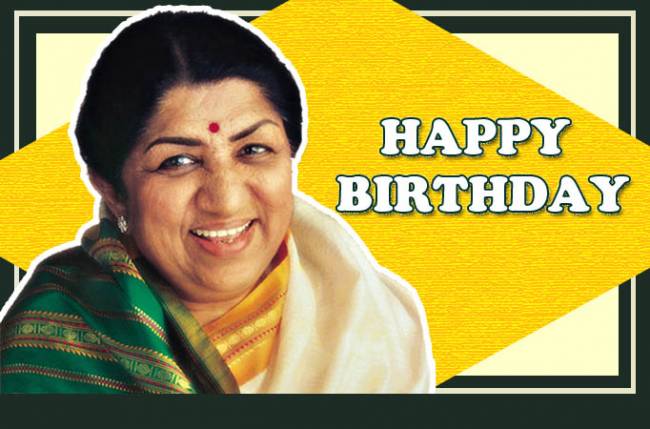 From Pyar Kiya To Darna Kya  to Ajeeb Dastaan Hai Yeh to Rangeela Re or even Jiya Jale , There is one voice behind all the timeless classics over the years – Lata Mangeshkar.

She is unmistakably one of the most respected playback singer of India, who has sung in more than 30 Indian languages. Winning herself the prestigious Dadasaheb Phalke Award as well as Bharat Ratna, India’s highest civilians award In fact, even France conferred her with its highest civilian award (Officer of the Legion of Honour) in 2007.

Known as the Nightingale of India ,Lata Mangeshkar’s songs have captured the hearts and imagination of millions of her admirers around the world. On her 90th Birthday radio olive brings to you 9 memorable songs Lata Mangeshkar.

We have heard and whistled this song since so many years. Nominated for the national award, Lata Mangeskar very beautifully brought out the craving for freedom of a women who is stuck in social dilemma. 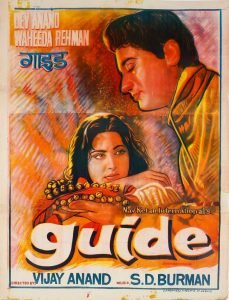 The song need no introduction; We will always remember Lata ji by her “Aawaz” as the most soulful one ever in this universe. 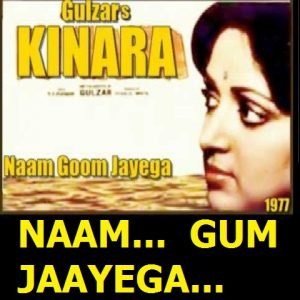 We all have been there, a long lost love and trying to put together the broken pieces of our heart. Lata ji, described the Longing of love beautifully in this song. This chart topper is still regarded as the one of the best compositions of the yester years. 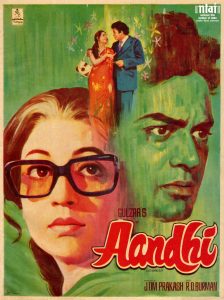 A song that totally mesmerized youths all over India, it describes the power of love and how nothing else matters when it comes to be together in love. 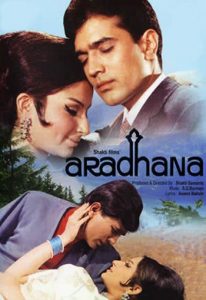 This song that had become the identity of the movie itself. With powerful musical instruments and mysterious lyrics have shown the entire plot of the movie. Lata Mangeshkar pretty much encapsulates the feel of the movie in the song. 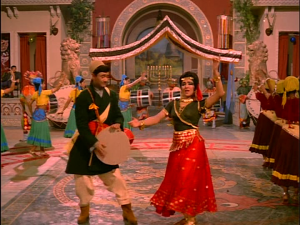 Lata Mangeshkar, ‘Tujhe Dekha toh yeh jana’ became an instant hit and went to symbolize love while also establishing itself as a ‘Love Anthem’ for more than a decade. It pretty much cemented Shah Rukh’s and Kajol’s on-screen chemistry. 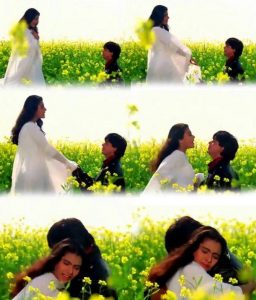 This song was the 1966 blockbuster and certainly one the most popular songs in her journey, even to this day. Mera Saaya brings a new definition of ‘true love’, ‘endless commitment’ and ‘together forever’. 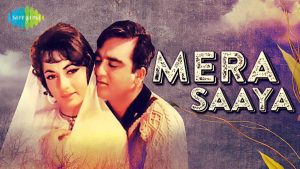 Featuring Rajesh Khanna, Rekha and Raj Babbar in leading roles, The title song beautifully summarized the positive effect of love and how it can change one’s life for good. 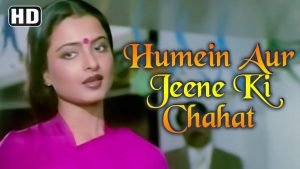 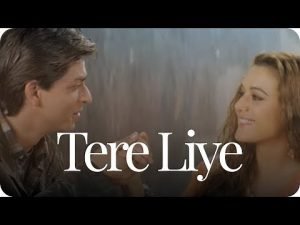 The new definition to Bollywood love stories, it became the movie with a “soul”. With deep emotions, intense drama and heavenly sound track, Veer-Zaara is one of the masterpieces Indian cinema has ever produced.  What makes the movie all the more appealing is song, titled “Tere Liye”. Doing justice to the movie’s theme, the legend, Lata Mangeshkar took the lyrics and created a masterpiece that is sure to remain evergreen. This song was the 1966 blockbuster and certainly one the most popular songs in her journey, even to this day. Mera Saaya brings a new definition of ‘true love’, ‘endless commitment’ and ‘together forever’. 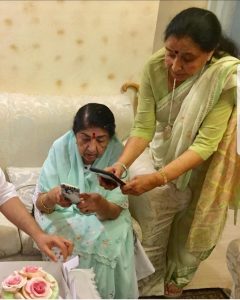