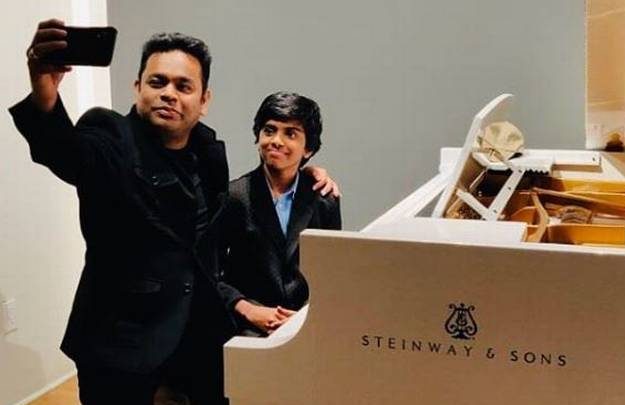 Talent is not defined by age, that is exactly the case with 13-year-old musical prodigy from Chennai, Lydian Nadhaswaram. The young boy is blessed with musical gift that has put him onto the global map and 106.3 FM Radio Olive is delighted to welcome him here in Qatar. While listeners will get all the highlights on the shows as well as on our social media platforms, here are some amazing facts about Lydian that define his genius :

1. At 9 he started his practice of Piano. 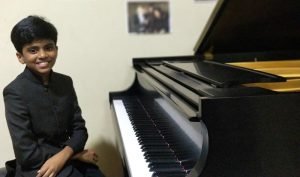 2. He belongs to family of musicians.

Lydian’s father is famous Tamil composer, Varshan Satish and his sister is also prevalent at flute and other instruments. 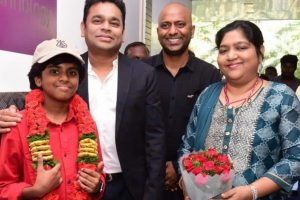 3. He can play two pianos simultaneously.

The prodigy went ahead to woo judges of the American Reality Show “The World’s Best” and it became a neck-to-neck competition with South Korean group, Kukkiwon. It was the public voting that won him the title and he won a whopping 1 million USD prize money.

5. He was mentored by Rahman himself.

When the maestro came to know of Lydian’s participation, he mentored the boy himself to make sure that he had no shortage of tutoring as well as confidence. 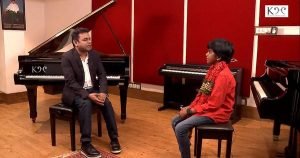 6. His appearance at Ellen Degeneres show was delightful.

American host Ellen is known to have some amazing performances at her show but this one took her breath away. Lydian performed blind-folded and played Mozart to the host’s delight.

Lydian has performed in front of stars like Drew Barrymore, Faith Hill and even went on to TED Talks. He was hosted by Shahrukh Khan who immediately was charmed by him. 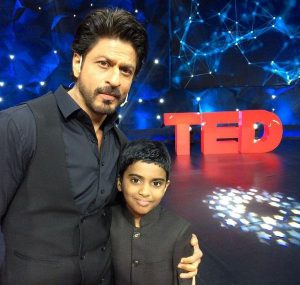 8. The “Mozart Of Madras” has high hopes for this one.

Mentor A.R. Rahman has praised and congratulated Lydian for winning the title of “The World’s Best”. He went on to add that the young musician should be India’s Musical Ambassador. 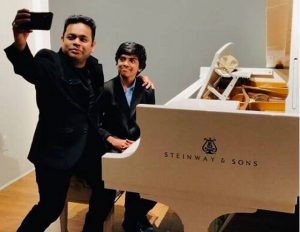 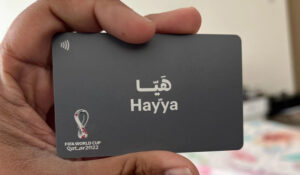 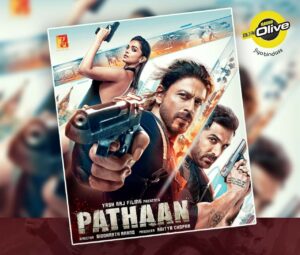 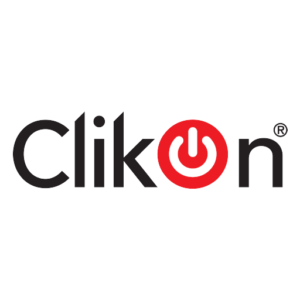 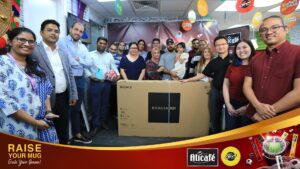 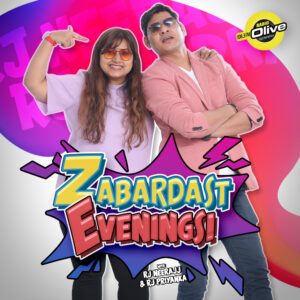