Are You Qualified To Be An Exclusive A.R. Rahman Fan? 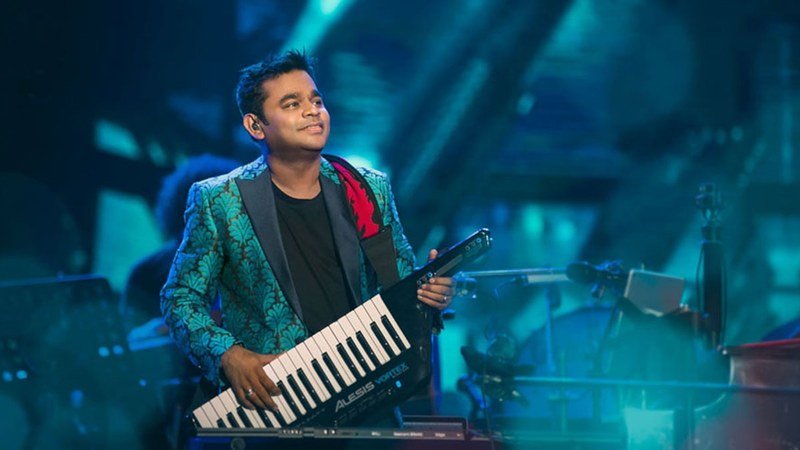 The news is true! A.R. Rahman is descending with all his musical genius in Qatar soon. It is extremely important at this point that you secure your fan status right now.

As we all know, A.R. Rahman is one such gem of Indian Music Industry, that not one music industry could box his talent. From Malayalam, Tamil, Telugu, Hindi and English, every Indian language has many musical jewels carved by his symphony.

Yet, the man remains his humble and talented self. His truest of true fans know that the musical genius is a force to reckon with but only the choicest know the following things about him. Read on to join the exclusive Rahman Fan Club: 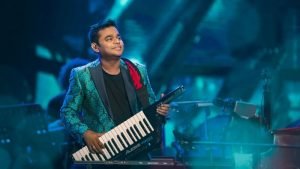 1. Rahman fans are called “Rahmaniacs” as we know them.

2. Director Mani Ratnam was so impressed by Rahman’s advertisement jingles that he insisted on casting him for the musical gift “Roja”

3. The Panchathan Record Inn & AM Studios is maestro A.R.Rahman’s studios on his street at Chennai in Tamil Nadu which is Asia’s finest recording studios.

5. Rahman’s music for 2008’s “Slumdog Millionaire” marked his territory in Hollywood with Golden Globe and two Academy Awards (a first for an Asian).

7. He even launched Alia Bhatt into singing with his film “Highway”

8. Rahman marked his debut in the Indian Channel Doordarshan with Wonder Balloon’s wonder kid playing 4 keyboards at the same time.

9. Rahman will be coming down to Qatar for the first time and Radio Olive 106.3 FM is the official radio partners along with Radio Suno 91.7 FM.

10. And finally, all superfans should have a ticket to this Magnum-Opus. So, do not miss the chance to witness history in the making as we welcome Rahman in the country.

Book your tickets right now on q-tickets.com and for all the juicy updates keep listening to Radio Olive, Qatar’s Number 1 Hindi Radio Station.