My Name is Khan…..Shahrukh Khan!! 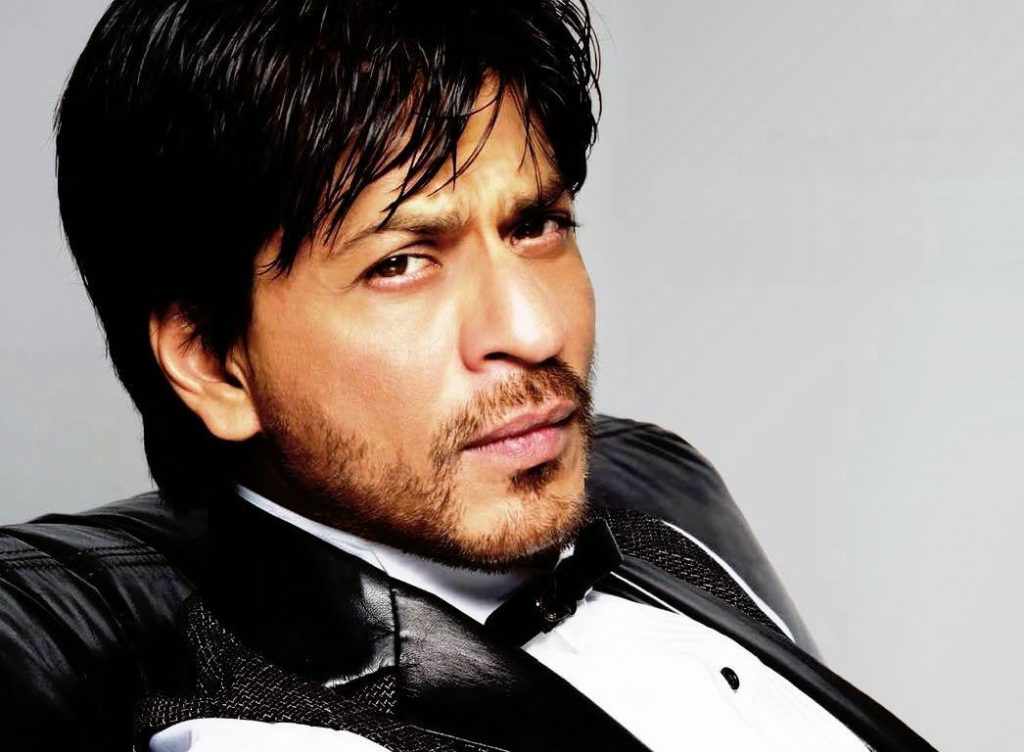 On his special day, we bring to you some amazing (weird too) facts about the King of Bollywood. 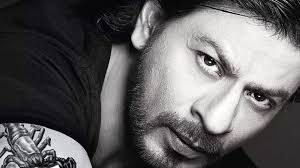 2. KIng khan is a daredevil While shooting for the song Chayya Chayya, all the dancers were tied to the train except Shahrukh Khan. That’s indeed a daring act. 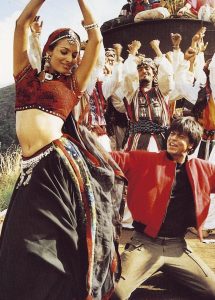 3. Shahrukh khan is a show man and most of the times, he is the only showman. He has had 226 nominations across popularbollywood  film  awards and has won 207 of them. He has won the best actor award 29 times. Wowww 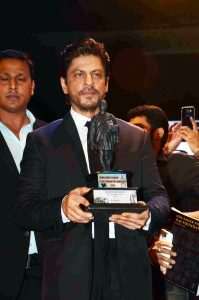 4. Well Our King is scared of horses and ever eats icecream. 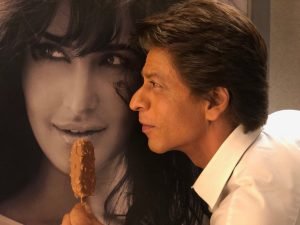 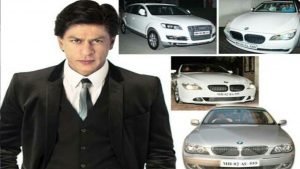 6. The actor sold tickets at the booking window of a Mumbai theatre on the opening day of his 1994 film, Kabhi Haan Kabhi Naa, directed by Kundan Shah for which he was paid Rs 25000. 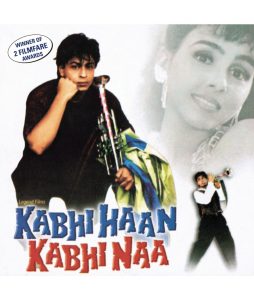 7. The first Salary Shahrukh earned was Rs 50 as an usherer at Pankaj Udhas’s Concert. He used that money to go to agra and see Tajmahal. 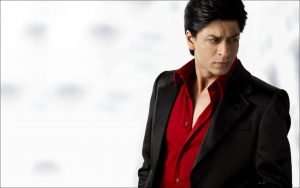 9. He is Dr. Shahrukh Khan as he has received  honorary degree from the University of Edinburgh , Scotland in recognition of his acts of philanthrophy, altruism and humanitarism. 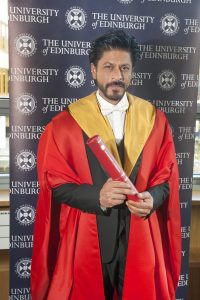 10. The King is also a Knight. He has been given the status equivalent of Knighthood in Malaysia. 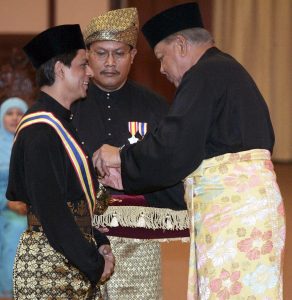