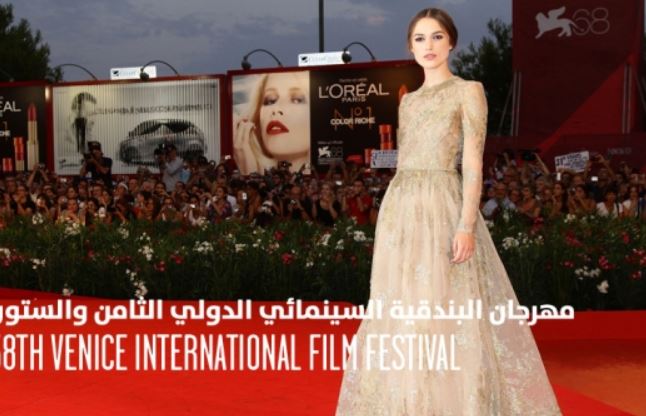 This year, Qatar has got something to boast about its contribution to the Venice Film Festival. Ten compelling Films from the recipients of the Doha Film Institute Grants Programme were selected to screen in the festival. The films are bold with powerful themes. #Dohafilmistitutevenice #venicefilmfestival #75thvenicefilmfestival #10filmsqatar

Radio Olive presents you the details of those films:

2. Unremember – A movie directed by Flavia Castro, about a 15-year-old girl, Joana, who feeds her soul with literature and rock.

3. Screwdriver – This movie represents the life of Ziad, a star from the Jalazon Refugee Camp Basketball team in Palestine. The movie is directed by Bassam Jarbawi.

4. The other side of everything – It is a documentary about an apartment in Belgrade that turns a family chronicle into a portrait of a country in political turmoil. It has won the Best Feature Length Documentary Award at IDA last year.

5. A Kasha – A film directed by Hajooj Kuka. It revolves around the life of a war hero Adnan and his long-suffering sweetheart, Lina.

6. Still Recording – A feature documentary about two students who decide to leave Damascus and go to Douma a suburb under rebel control. The documentary is directed by Saeed Al Batal and Ghiath Ayoub.

7. You have the night – A movie about Sanja who finds herself stranded after losing her job as hostess aboard a ship. The movie is directed by Ivan Salatic.

8. All this victory – A film by Ahmad Gossein that tells the story of five people who try to escape the bombing in a small village in the south of Lebanon.

9. The Unknown Saint – The story of young Amine, who steals a large sum of money with the police. The movie is directed by Alaa Eddine Aljem.

10. Haifa Street – It documents a sad incident on Haifa street one of the most dangerous streets in Baghdad in 2006.