Radio Olive’s Raksha Bandhan Special : Bollywood Siblings You May Not Be Aware Of!! 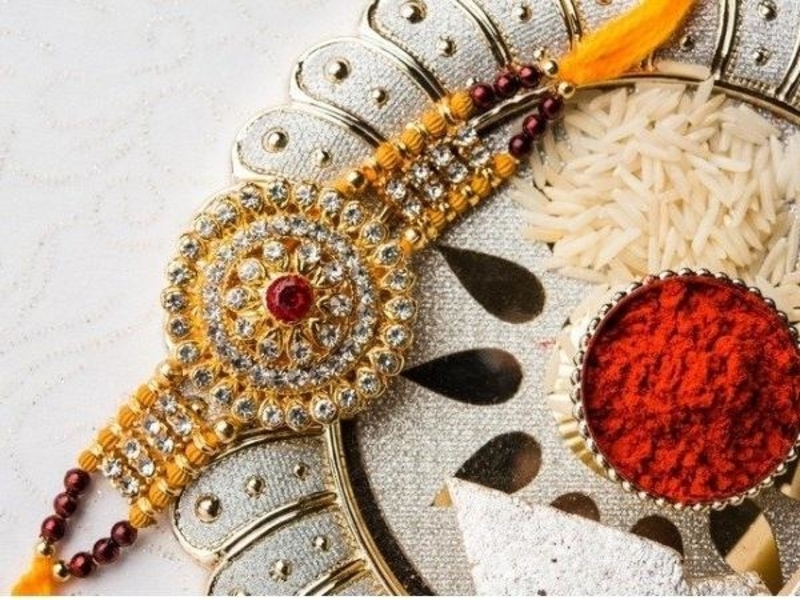 On the occasion of Raksha Bandhan, Radio Olive presents five Bollywood siblings you may not be aware of! 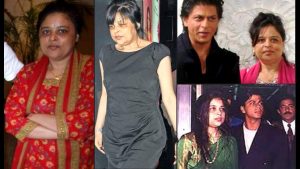 Shehnaz Lalarukh would definitely make you search her name a hundred times on Google. Because, she is elder sister to none other than Shah Rukh Khan. She is away from the media glare. Shehnaz, as per reports stays with SRK in his bungalow Mannat and living life on her own terms! 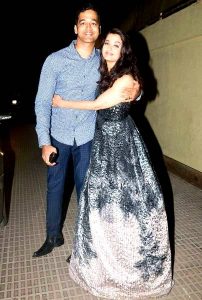 Actress Aishwarya Rai  has an elder brother, Aditya Rai and  he was hardly interested in taking up acting. However, brother Rai produced the movie Dil Ka Rishta in 2003 , but as he did not get any success there, he stopped contributing to the film industry. Aditya is a mechanical engineer by profession. 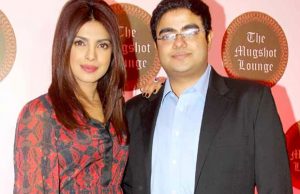 Priyanka Chopra has laid the foundation of acting in her family.  But, Siddharth Chopra was never interested in film industry. Rather, he went to pursue a culinary course at a university near Geneva. He worked as a hospitality industry professional after training as a chef in Switzerland. In 2014, he launched a lavish pub in Pune named ‘The Mugshot Lounge’. 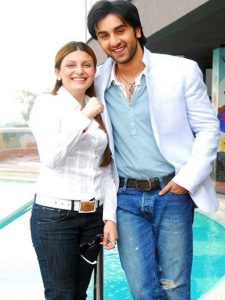 Elder sister to Ranbir Kapoor, and daughter to actors Neetu and Rishi Kapoor, Riddhima preferred to be different. Unlike her cousins Karisma Kapoor and Kareena Kapoor, she looked forward to a family over a career. Riddhima is married to Delhi-based businessman, Bharat Sahani and the two have a daughter, Samara. 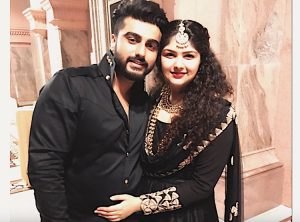 Anshula Kapoor is the sister of Bollywood actor Arjun Kapoor, and daughter of film producer Boney Kapoor and Mona Shourie Kapoor. Anshula is far away from celebrity status. She has different plans for herself as she chose to excel academically by pursuing her graduation from Barnard College, Columbia University in New York.