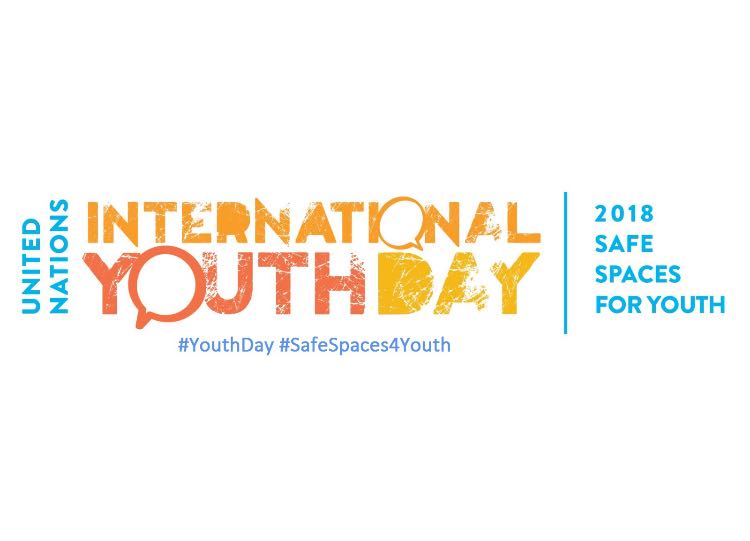 THE LEADERS OF TOMORROW

Youth comes but once in a lifetime.  Why not spend it wisely!
Qatar geared up to celebrate International Youth Day through organizing various activities in clubs & Sports Centres. All the activities were prepared by young students. Department of Youth Affairs wishes to empower the young generation of Qatar through various youth development Programme.  Radio Olive too contributes towards youth empowerment by bringing to you eight such empowered young achievers who have made a difference at such a young age. 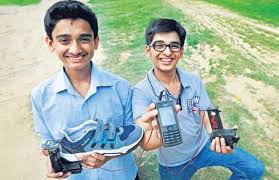 An idea can change your life. A mobile charger from shoes?? Wow. These friends completely refined the mobile charging technique. They created a mobile charger named Walkie Mobi. This charger is based on the simple law of energy that states energy can be transferred from one form to another. The charger can charge up to 40% in thirty minutes. Hats off to these boys for making life simple. #walkiemobi #mobilechargershoes #shoesmobilecharger #anandmohakyoungachiever #youngtalentindia 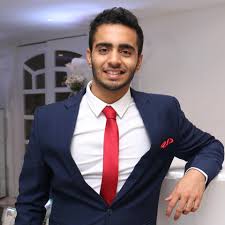 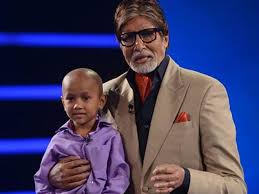 Another Albert Einstein??  When kids of his age were at kindergarten learning how to spell and write, he had become an expert in various subjects. With an IQ of 130 points, which is more than the kids of his age, he hosted the KBC show with Amitabh Bachchan.  He is awarded the title of “Bal Manishi” and several other awards.  Can we have a quiz session with this prodigy?? Never!! #youngalberteinstein #kautilyathegenius #iq130kautilya #kbcchildrenday #balmanishiward 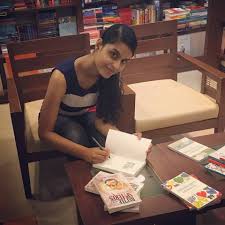 A Shakespeare in the making!!  At 15, she wrote a book. When girls of her age were busy looking good, Melita was busy writing down her thoughts and ideas in her small notebook. Born and brought up in Chennai, Melita is an author of a Novel named “Battle of Spheres” which is full of adventure and a message to be stronger. If not Shakespeare..we will definitely have Indian J K Rowling soon. 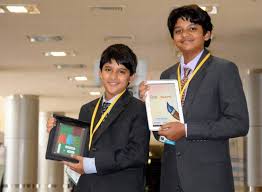 How young is too young to start up? An absolutely irrelevant question for 17year old Shravan Kumaran & his 15-Year-Old brother Sanjay Kumaran. At this age, they have developed mobile Apps and run their own company.  11 applications, one Virtual Reality Device, these young entrepreneurs already have a vision that in a few years, half of the world’s smartphones will have their company applications running on the handsets. 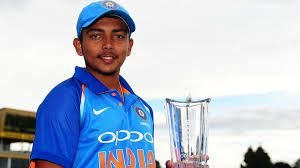 Junior Sachin, IS he?? An 18-year-old cricketer from Maharashtra, India. The captain of Indian Cricket under 19 team. The team won the under 19 world cup this year.  With a century in debut matches of Ranji & Dileep Trophy, he equalled Sachin Tendulkar’s Show. A national record holder by scoring 546 runs out of 330 balls. Phewwwww! The world of cricket awaits this gem! 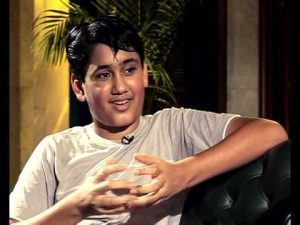 The talent from Pakistan is the youngest IEEE Researcher. He is currently living in Dubai working at the Microsoft Office. The youngest certified internet professional, Babar Iqbal achieved this recognition at the age of 9. A great feat indeed!! #babariqbal #certfiedinteretprofessional #pakistanyoungestIT #pakistanITtalent 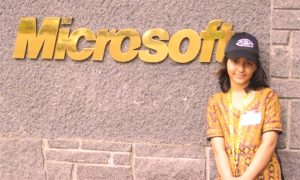 Late Arifa Karima, was the first Microsoft Certified professional from Pakistan who achieved this status at the age of 9. She was invited by Bill Gates to visit the Microsoft headquarters in USA.  The talented soul left for heavenly abode in 2012, at the age of 16. 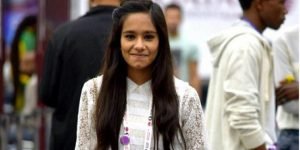 The world record holder for setting the chess table in 45 seconds! So what, you may ask? She did it with one hand at the age of 12. She also represented Pakistan at World Chess Olympiad, the youngest person to represent Pakistan in the tournament. 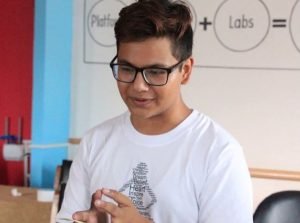 Brave and Outspoken! 18 years old young leader, who was awarded the Wai Wai teen hero 2017 for his leadership skills and service to the society. Dangi, at the age of 19 wants to change the society with the help of science & technology. He is being selected to participate in 2018 UN ECOSOC Youth Forum in New York, US. 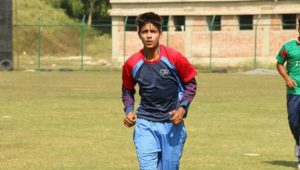 An amazing cricketer who made his T20 international debut for the ICC World XI at Lord’s and played for Delhi Daredevils at the IPL before he turned 18.  He will be soon joining St Kitts & Nevis Patriots at the Hero Caribbean Premier League (CPL).

History has always been shaped by the power of youth! 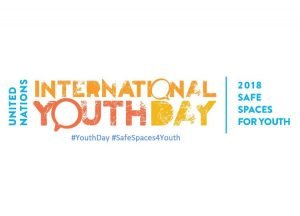 various events lined up for youth Day in Qatar – https://www.thepeninsulaqatar.com/article/09/08/2018/Various-activities-lined-up-for-International-Youth-Day