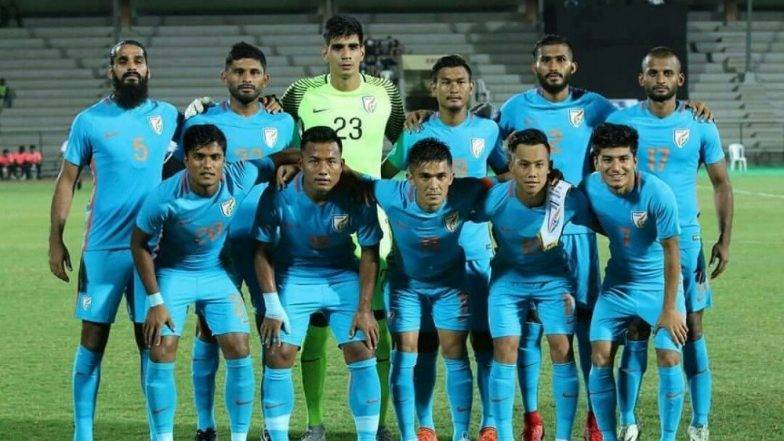 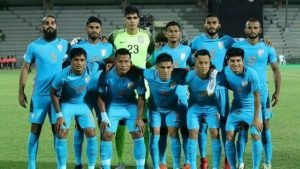 Skipper Sunil Chhetri continued his superb form, striking a brace as India thrashed Kenya 2-0 to clinch the Intercontinental Cup at the Mumbai Football Arena here on Sunday. Chhetri, who scored in the eighth and 29th minutes to hand India a convincing victory, also equalled Argentina’s Lionel Messi’s tally of 64 international goals, making him the joint-second active international goalscorer behind Portugal’s Cristiano Ronaldo (81 goals). With the stadium jam-packed with Indian fans, the hosts started on an aggressive note as they penetrated the Kenyan defence twice in the first minute.

India will look to their talismanic striker Sunil Chhetri as they face Kenya in the summit showdown of the Intercontinental Cup on Sunday. The world’s third-leading scorer, Chhetri have so far found the back of the net in each of the three games, including a hat-trick against Chinese Taipei and a brace against Kenya. The tournament is being used by hosts India as a preparatory ground for the AFC Asian Cup, to be held in January next year, and a win in the final will surely boost their confidence going ahead. India had blanked Kenya 3-0 in the league game at the Mumbai Football Arena, which was skipper Chhetri’s 100th appearance in national colours.